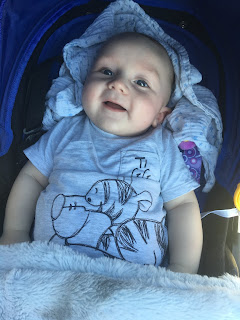 How I realised my worth.

Me and Mental Health

Country Mumming
Marlborough, Wiltshire, United Kingdom
Hey! I'm Lauren, otherwise known as Country Mumming. I am 25 and a Type 1 Diabetic, I have one little monkey called Albert who has Cystic Fibrosis, two horses called Cromwell and Bourbon (after the biscuit). My partner is Adam (who you might of heard on the Radio on Heart Wilts and is soon off to BBC Oxford!) I love anything horsey and love to get my nose in to a good book (when it's not in Facebook of course)!